MAW = “M” referring to Malamute, “A” for American Show-line GSD, and “W” for White Shepherd.

The acronym MAW is used in reference to an outcross used by Tina Barber named Shiloh’s Secret Samson Woo. 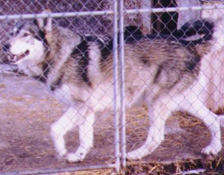 Samson-Woo’s heritage is the source of much speculation and rumor:

He was bred to three bitches, Deligh-La, Sabrina, and Gina. We see each of these lines carried forward throughout our breed. 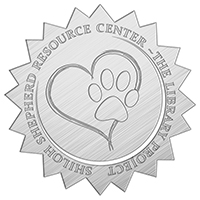